Our foreign trade company, which was established in Istanbul in 1996, opened its first floor coverings store in Baku in 1997 under the name "GÜMÜŞSUYU", and became the most well-known and most trusted company in its sector in a short time, thanks to its uncompromising working principles and the favor of its customers.

In 2008, our company, which decided to continue on its way with its newly created "OTTOMAN by Enesco" brand, took its current form by constantly improving its product and service range in line with the demands of its customers.

Our company, which supplies its products from various countries such as Turkey, European Union, UAE, Ukraine, Russia and China, has been successfully continuing its services since 1997 with its store located in the center of Baku, its warehouse with large stocks and its expert staff.

In our new branch, which we will open in the United States of America on the 25th anniversary of our establishment, we aim to deliver high quality American products to Turkey and Azerbaijan, while carrying out the same business there.

Companies We Work Together 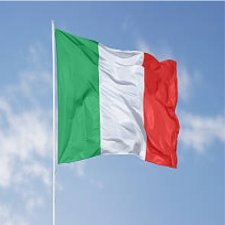 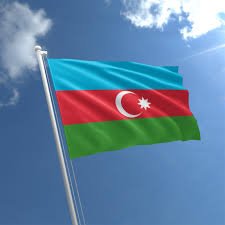 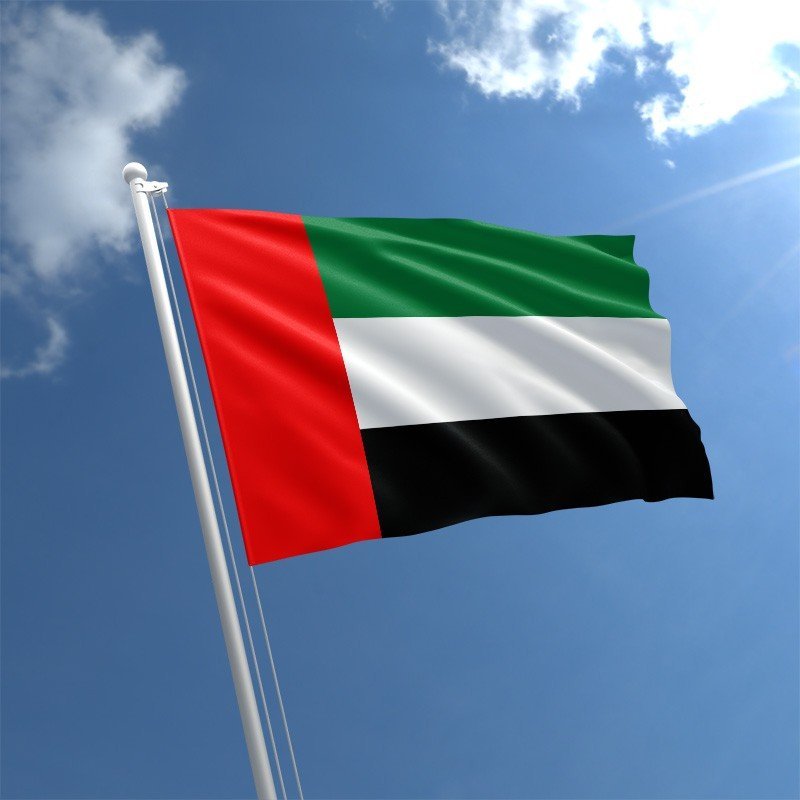 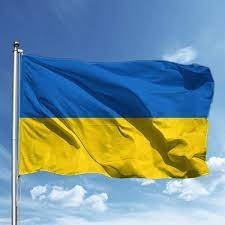 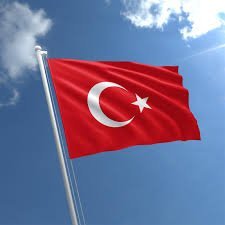 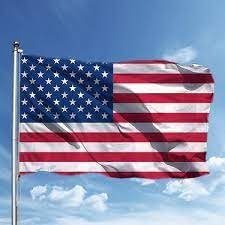 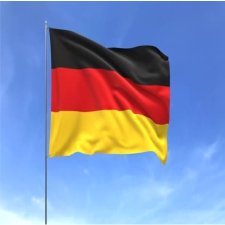 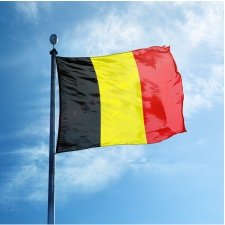 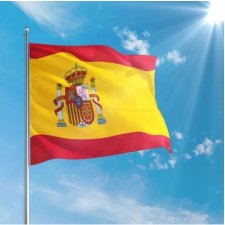 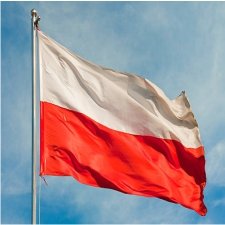